Deals and diversity: How is Aarhus really doing?

At Aarhus Investor Summit 2020, Ditte Rude Moncur, VP of Digital at Vækstfonden, dived into the state of the investor ecosystem in Aarhus by fact checking three hypotheses. We have summarized them for you.

It is no secret that Aarhus is the smaller fish next to Copenhagen when it comes to investors per square meter. However, startup wise there is plenty of quality to look for, which is supported by a flow of prominent international VC deals in recent years.

The local business angel community also got a boost in 2018 where Danish Business Angels (DanBAN) established an office in Aarhus.

But what do the numbers have to say? Let us have a look.

First things first. There are around 2.200 active business angels in Denmark. 25 % of them are based in Central Region Denmark (CDR).

Can they find relevant deal flow? Yes, the answer seems.

The share of companies based in CDR is a few percentage points higher than the share of business angels.

Looking at DanBANS latest member survey, 14,4 % of the companies in which members are co-owners are based in CDR.

Hypothesis 2: There are too few VC investments being made in the region…?

Aarhus has seen some prominent international VC deals in recent years, especially in biotech and fintech with Lunar and NMD Pharma as good examples.

CDR’s share of the total Danish GDP is 23 %, so the hypothesis seems to be only partly wrong, but startups in CDR are picking up the pace.

The latest VC rounds in CDR have concentrated around fintech with cleantech and biotech in second and third place. However, the population of VC backed companies in the region matches the general population in the top 3 spots.

Biotech attracts the largest amounts, but the number of VC backed SaaS startups is way bigger. Among the venture investments in CDR in 2020 are Lunar, Muna Therapeutics, Capturi and Be My Eyes.

Hypothesis 3: There is a lack of diversity in the startup ecosystem in Aarhus...?

In recent years, we have seen a push for more diversity in tech and the world of venture capital, but this do not happen overnight.

Across Denmark, the share of female business angels is 10 pct. Unfortunately, CDR is only doing slightly better with 11 pct. 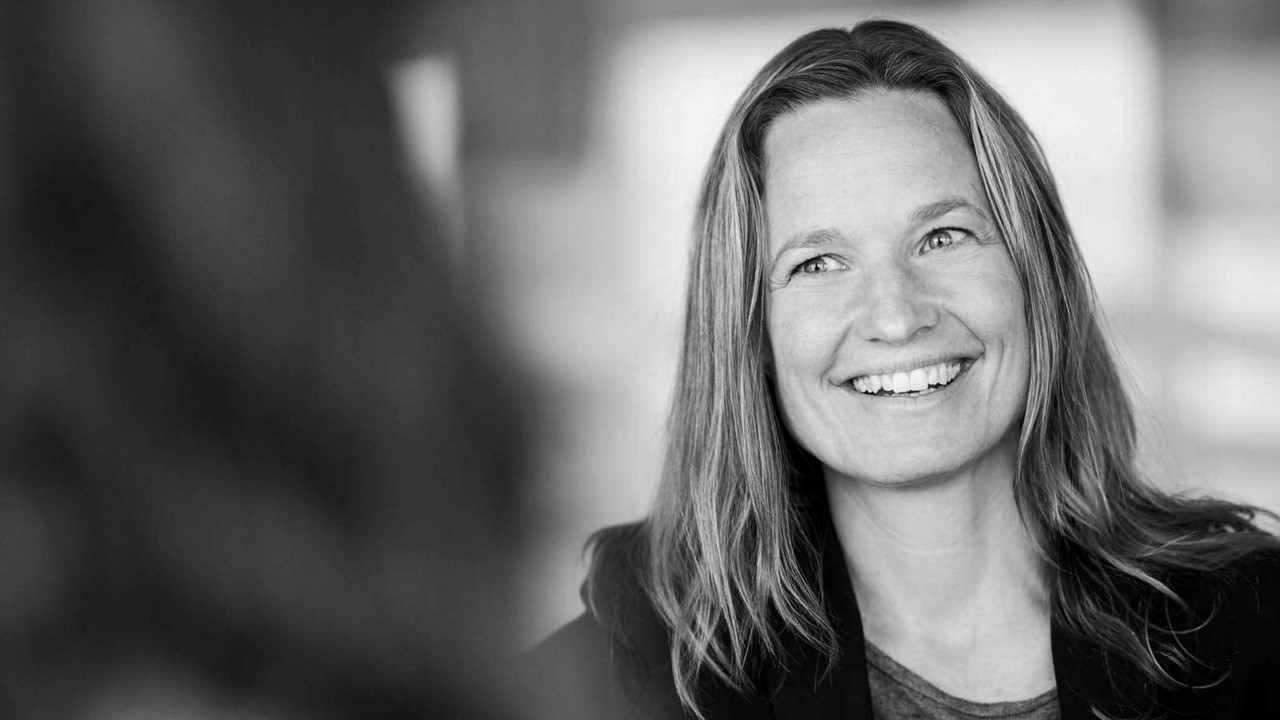